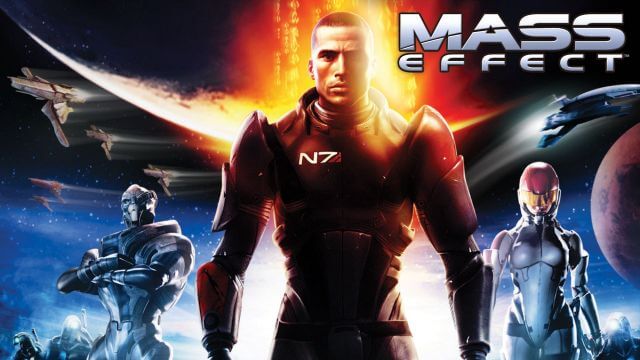 Bioware has been good to the gays, and Mass Effect is one of those games you really should be playing, whether you’re gay or straight. It’s an intriguing space opera with choices and relationships and lots of drama, and if you’re not playing it for the gay, you can play it for the intriguing sci-fi world you get to inhabit. There are weird jellyfish creatures and blue space babes and species with funny accents that can’t take off their environmental suits because of their weak immune systems. I mean really, what DON’T they have in that game?

Now, you may be wondering why I want you to play a game with a burly white man on the cover. That’s because Commander Shepard (you!) can be either a guy or a lady – and if you do play as a lady, you even have the option of romancing a female(-presenting) alien. Mass Effect is all about choices, though (at least parts 1 and 2 were), so if you identify with the very last letter in LGBTQIA, you’re not forced to romance anyone either. You can just be dedicated to your work and brood in your captain’s quarters and look after your space hamster.

In Mass Effect, you get to choose from several dialog options. You can be nice (a paragon) or you can be mean (a renegade), and some of your choices will alter the course of the game.

There’s a lot else to be said about Mass Effect, but for now let’s just say you totally need to play this, and then you have to play Mass Effect 2 and then probably Mass Effect 3 (which was a bit controversial) and then there’s more dating of female-presenting aliens (or humans, if you’re so inclined) in Mass Effect: Andromeda, which was largely panned by critics, but the romance is not bad.

Pro tip: If you’re playing on PC, there is a fine mod with which you can also romance your female crew member Ashley. This was clearly intended to be included and then they took it out at the last minute, but most of the audio files for the female voice are there so it’s totally worth it. If you’re into slightly alienist religious nuts. 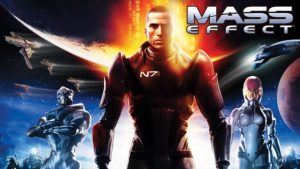 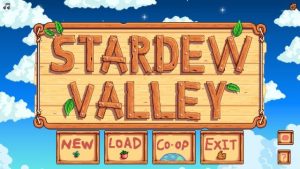